Comparing the risks of auto and moto thefts, we must admit that car owners’ risk of getting their car stolen is much more relevant statistically. Cars are more likely to be stolen simply because there are so many more of them than bikes.

However, the ways of motorcycle theft are much more versatile. To steal a car, first, you need to get in. It, at least, requires breaking the lock or squeezing out the glass. Throwing a driver out of a car is much more complicated than throwing a biker off a motorcycle. Professional motorcycle thefts sometimes do not even need to deal with ingenious anti-theft devices – 2-3 men can easily load a motorcycle into a small van. Naturally, such a thing is impossible to do with a car without a tow truck which is a pretty noticeable and noisy solution for such a “task”.

Another thing to keep in mind is that among car thieves, there are popular car brands, the owners of which are at a higher risk. In the motorcycle world, things work a bit differently. You can lose absolutely any motorcycle: domestic or imported, new or old, standing in the parking lot or while driving. So all bikers are at high risk.

Knowing this, we have included a global database of motorcycle owners in our CryptoMoto motorcycle app. 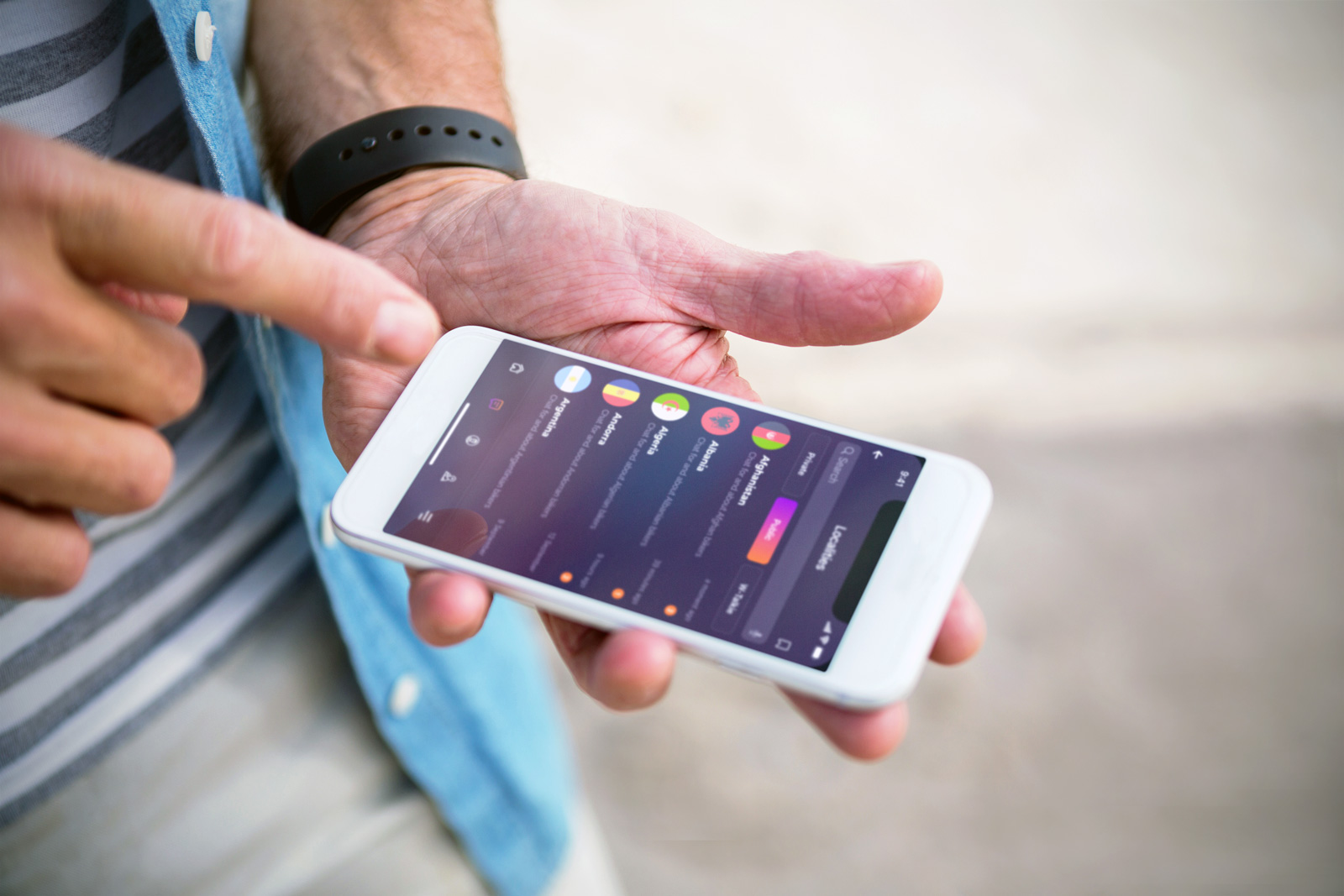 We are hopeful that you won’t need to use this feature of the CryptoMoto app, and your biker life will be free of encounters with motorcycle thieves. However, we advise you to get accustomed to specific protection methods that work best to prevent your bike from theft. These protection methods are divided into passive and active.

The first cool way to significantly secure your bike is to buy a cover. It might seem so obvious that everybody would use this method if it worked. The truth is, many don’t even know or think about using a cover. However, it really does protect your bike from an “occasional theft”, as nobody can actually see your bike hidden under an “invisibility cloak”.

A motorcycle cover is an amazing protection method for short or occasional parking spots. 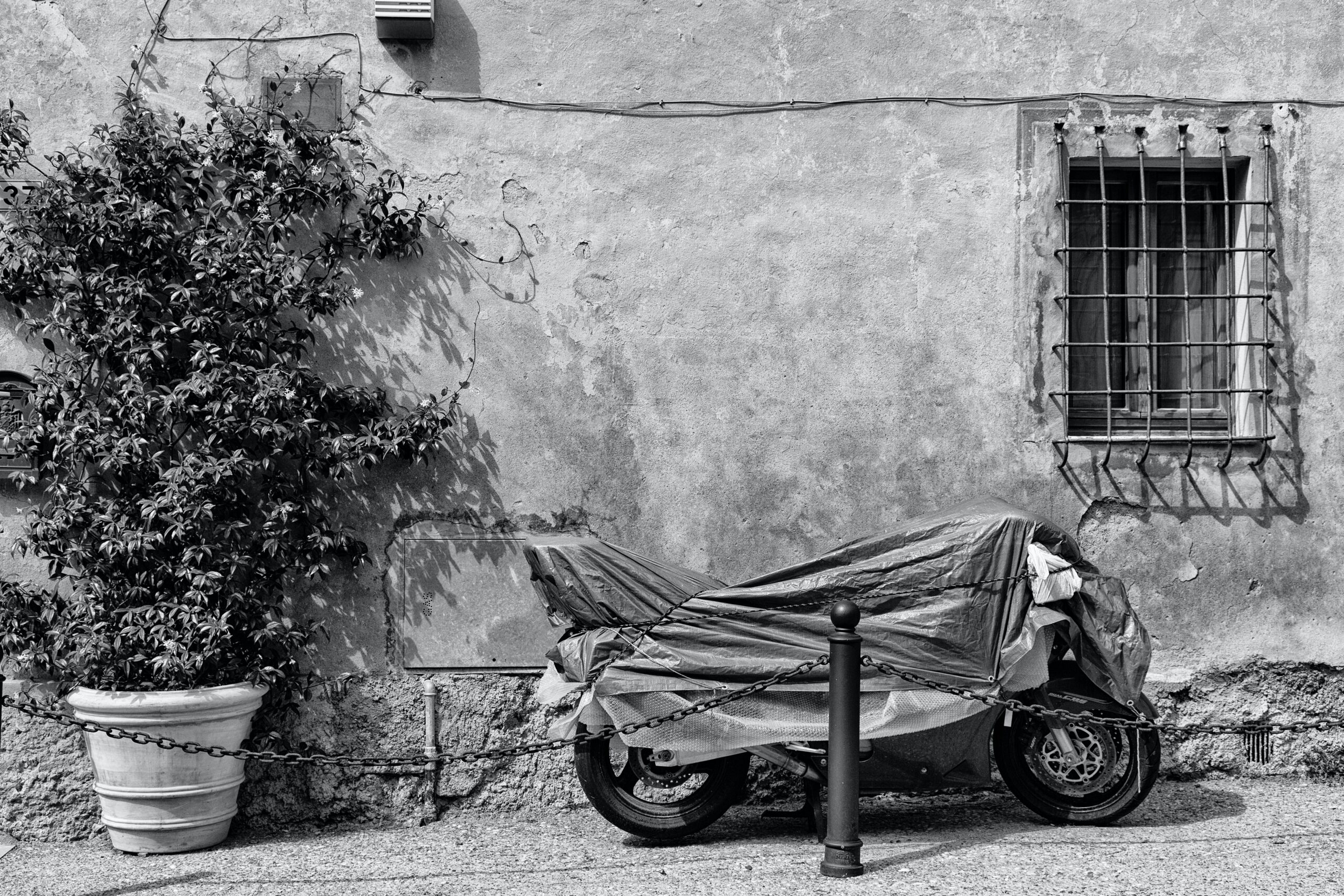 The second simple, but no less effective way, is to leave the motorcycle in gear when it is not running. Some not-very-smart thieves may not understand why they can’t just roll it and probably will just stop trying to steal your property. Naturally, for professional thieves, it is just a matter of minutes to figure out what’s wrong.

The third option for passive protection is to fasten the bike frame to a metal pole with a chain or cable. It is a very reliable way of forcing an unprepared hijacker to retreat. However, for a pro with wire cutters or an autogenous gas cutter, the problem can be solved in just a few minutes.

It is preferable to use several methods of passive protection simultaneously to better your chances.

The most effective among them is guarded parking. Of course, sometimes bikes are stolen from there, but this is still an exception to the rule. But do not forget to conclude a contract with the parking security. Otherwise, the owner of the parking lot will be able to talk their way out at the court and won’t compensate you for the loss of your beloved iron friend.

Install a two-way alarm system. You can catch the thieves red-handed if your bike is parked not too far. Statistically, it takes them around 5 minutes to steal a motorcycle. 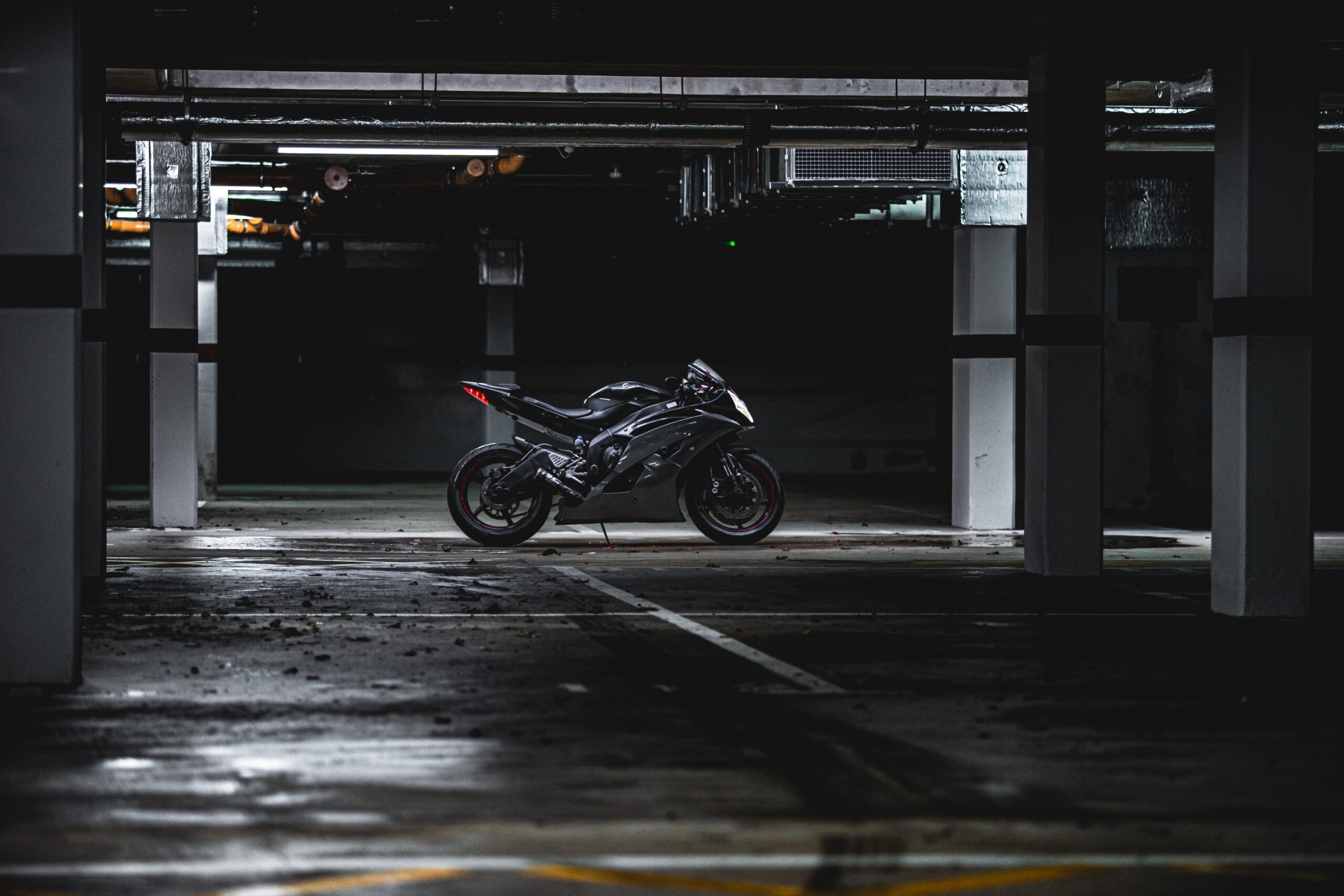 If you can’t afford a reliable alarm system, you should at least invest in a “screamer” alarm. It won’t scare pro thieves, as they know how to deal with a simple alarm, but it will definitely scare away some punks.