It is safe to say that in terms of functionality, the CryptoMoto app for motorcyclists has no equals.

The point is that this application for bikers can replace any social network. Why is that? Because CryptoMoto is specifically designed for motorcyclists, it considers their needs and knows how to satisfy them in the easiest and fastest way.

Here’s just one example. Suppose you have encountered some annoying malfunction in your bike or can’t find a scarce spare part. The technicians shrug their shoulders, saying they can’t help, and the shop assistants tell you to ask your friends if they have what you need. As it turns out, the all-knowing Google can sometimes be useless in finding what you need. You end up at a dead end.

There aren’t random people on the biker chat. Only real fellow-bikers who are ready to answer any seemingly silly questions. And there’s no need to be shy and subtle. All of us were once newbies, not knowing basic stuff. Among other things, we have developed the CryptoMoto app for motorcyclists to erase all barriers, such as language, gender, and level of knowledge. We enable bikers to communicate and share experiences freely.

At the very beginning, we claimed that the CryptoMoto app for motorcyclists could successfully replace any social network. And we mean it! 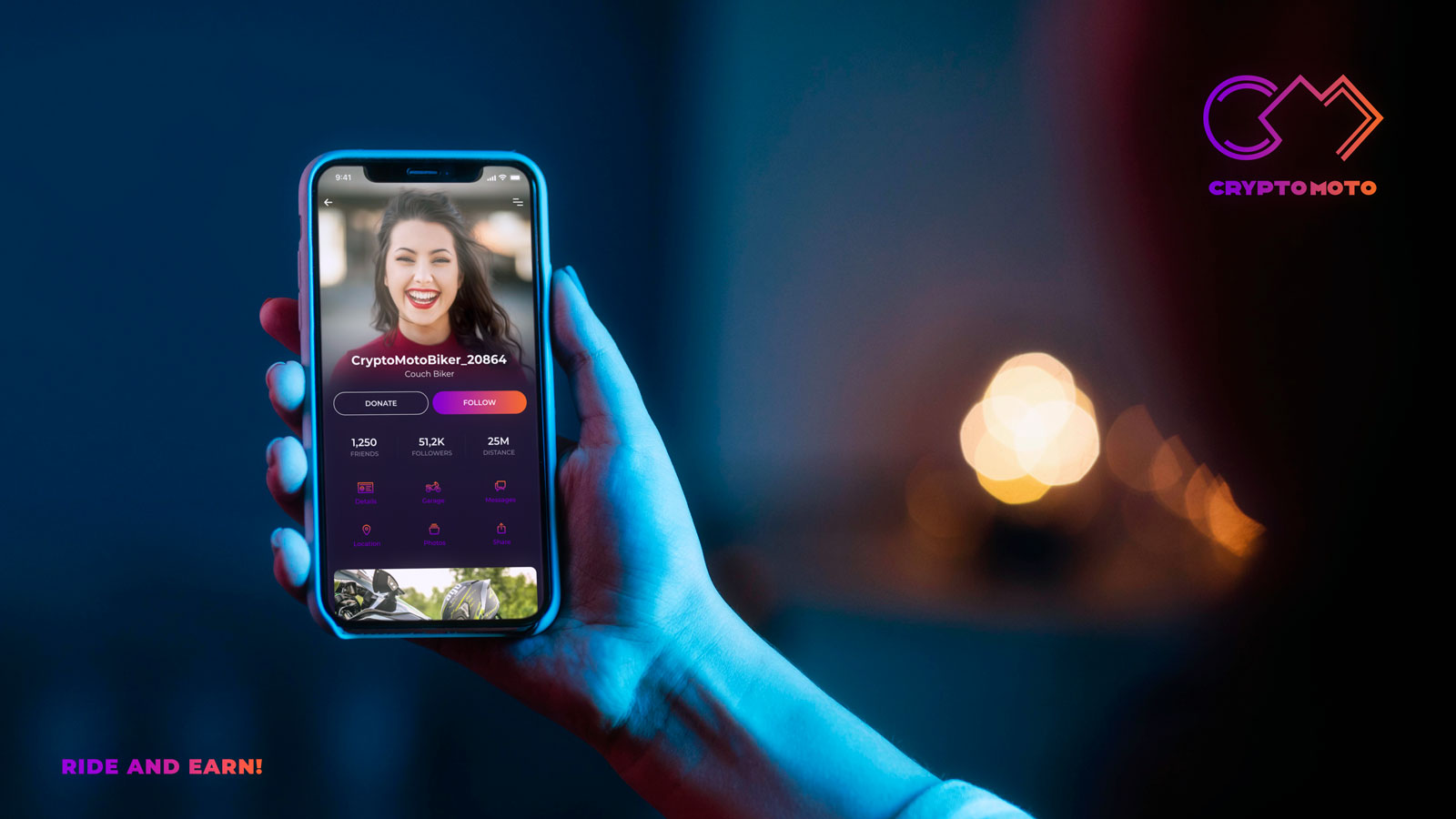 It has the typical social network features built in, such as:

And it’s just a small part of the features available in the CryptoMoto app. Motorcyclists can use the built-in map to plan their trip and plot the route. In CryptoMoto’s main feed, bikers can post messages about police ambushes, traffic jams, and accidents. 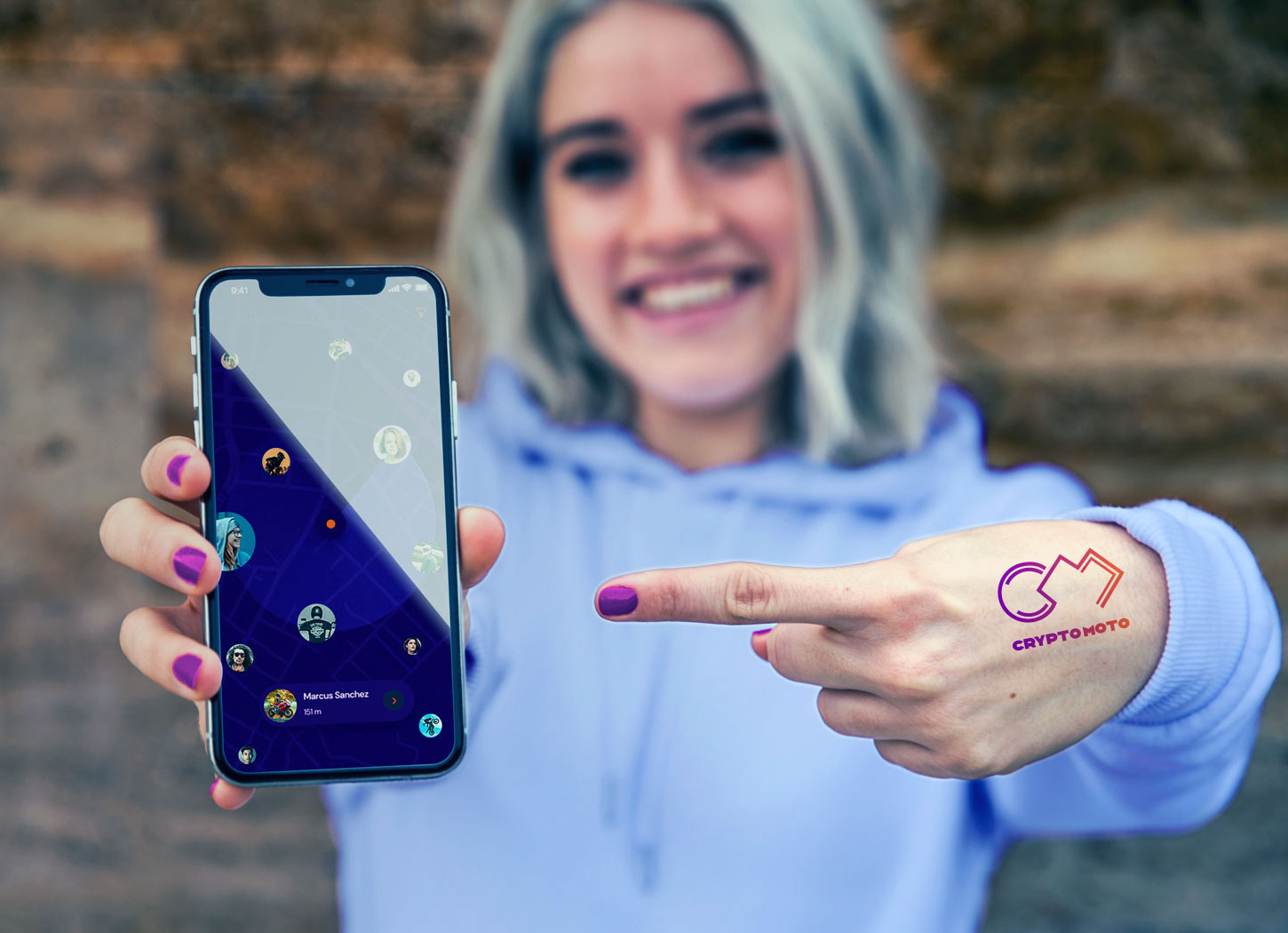 And the cherry on the top is the walkie-talkie feature. No, we are not talking about a small black box with a range of just a few kilometers. CryptoMoto app has its own special walkie-talkie and radio function. All bikers with the app on their phones can communicate wherever they are. And yes, it is free of charge.

Are you intrigued by the motorcycle app CryptoMoto and want to try it? Just click “Join“!

CryptoMoto App – just add your bike and the Internet.