The popularity of road motorcycle racing is so high probably only enduro racing and motocross can make some competition to it. These types of racing have different but pretty numerous target audiences. However, of all of them, there is no doubt that road racing is where big money is. Here a bike can cost up to 2 million dollars.

Another aspect that makes them pretty cool is the deafening drive, powerful motors, and breakneck speeds – motorcycles accelerate to 350 km/h.

And the third thing that can easily turn you into a fan is a spectacular rivalry of great racers. You had lost a lot if you missed how Valentino Rossi rivaled Max Biaggi and then Sete Gibernau. What is worth only the elbow blow that Biaggi inflicted on Rossi when Rossi tried to overtake him, and then the famous moment when Rossi flipped off Biaggi when he nevertheless bypassed him in the same Grand Prix. And then they also got into a fight backstage before the awards ceremony.

Feels like your kind of vibe? Welcome to road racing! 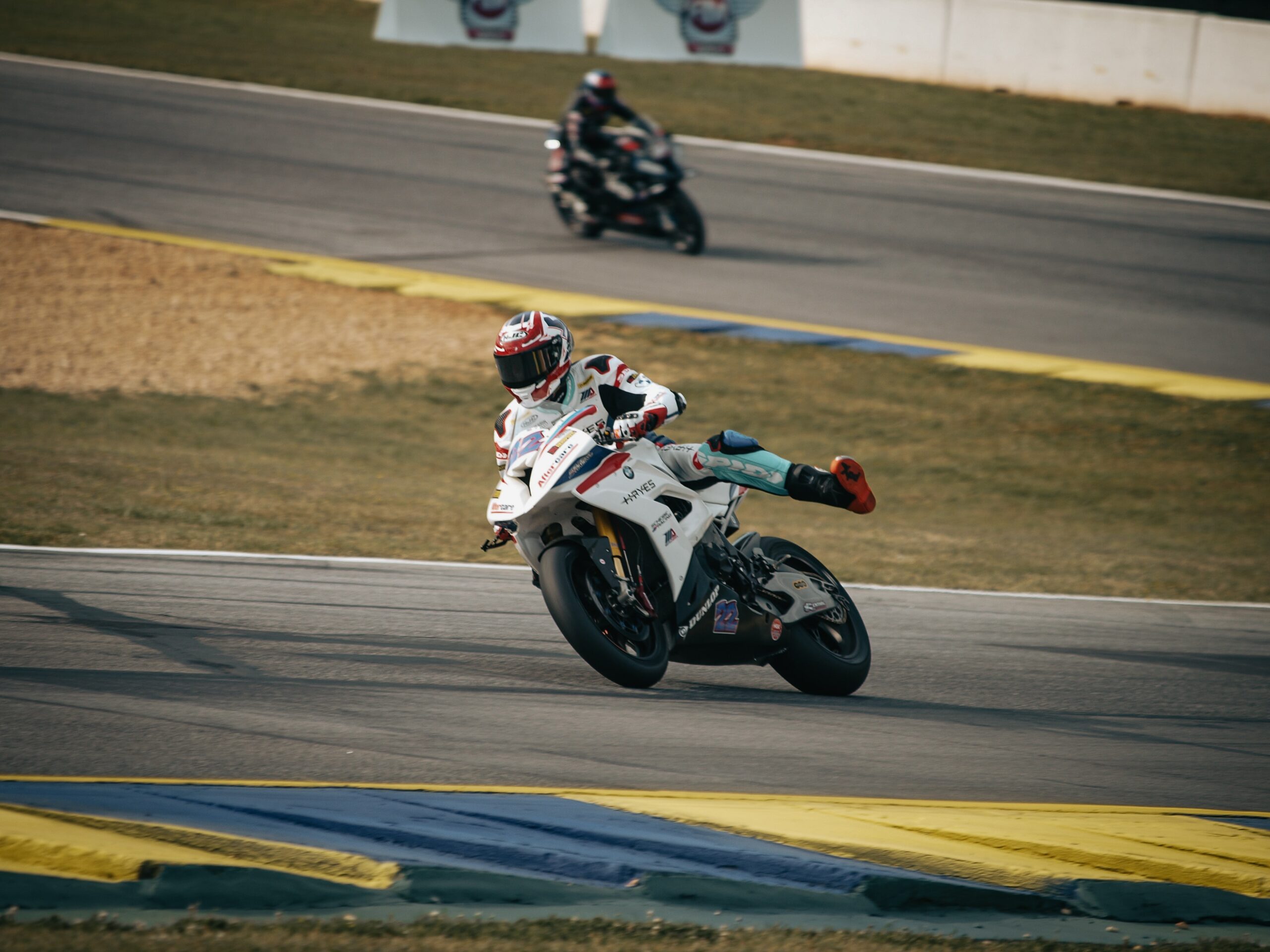 Let’s start by finding out how road racing differs from others: 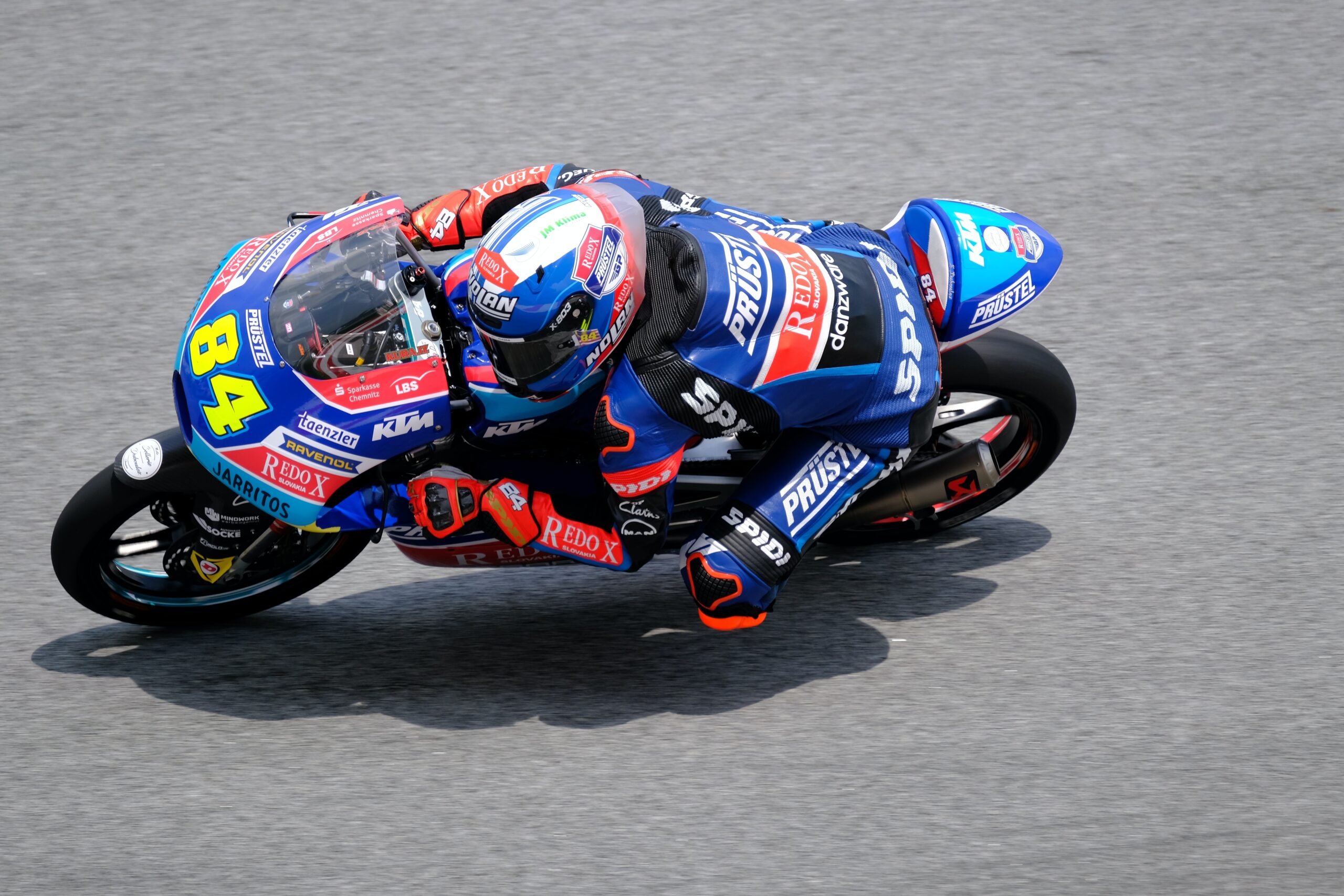 There are two types of motorcycle racing in this discipline. There are no significant differences except for one – motorcycles. Read further to know more about it.

The first type is MotoGP, the royal race in motorsport. It is Formula 1 in the motorcycle world. Perhaps it is a pipe dream for most riders.

Especially for MotoGP, such teams as Honda, Yamaha, or Kawasaki create a few unique bikes that are never mass-produced. Of course, you will never meet them on the road. It is really a big deal – the bikes are specially tuned to the style and features of the team rider.

Bikes are very heavy, about 160 kg, as the weights are attached to the bottom of the frame. Their task is to make it easier for the rider to corner as the lower center of gravity provides a better grip on the track.

By category, all competitions are divided into:

The second variety is the Superbike. The entry threshold for it is much lower than for MotoGP. Here mass-produced models are used. It is permissible to tune them only with the parts and components that can be freely bought. Otherwise, the rules for Superbike and MotoGP are the same. 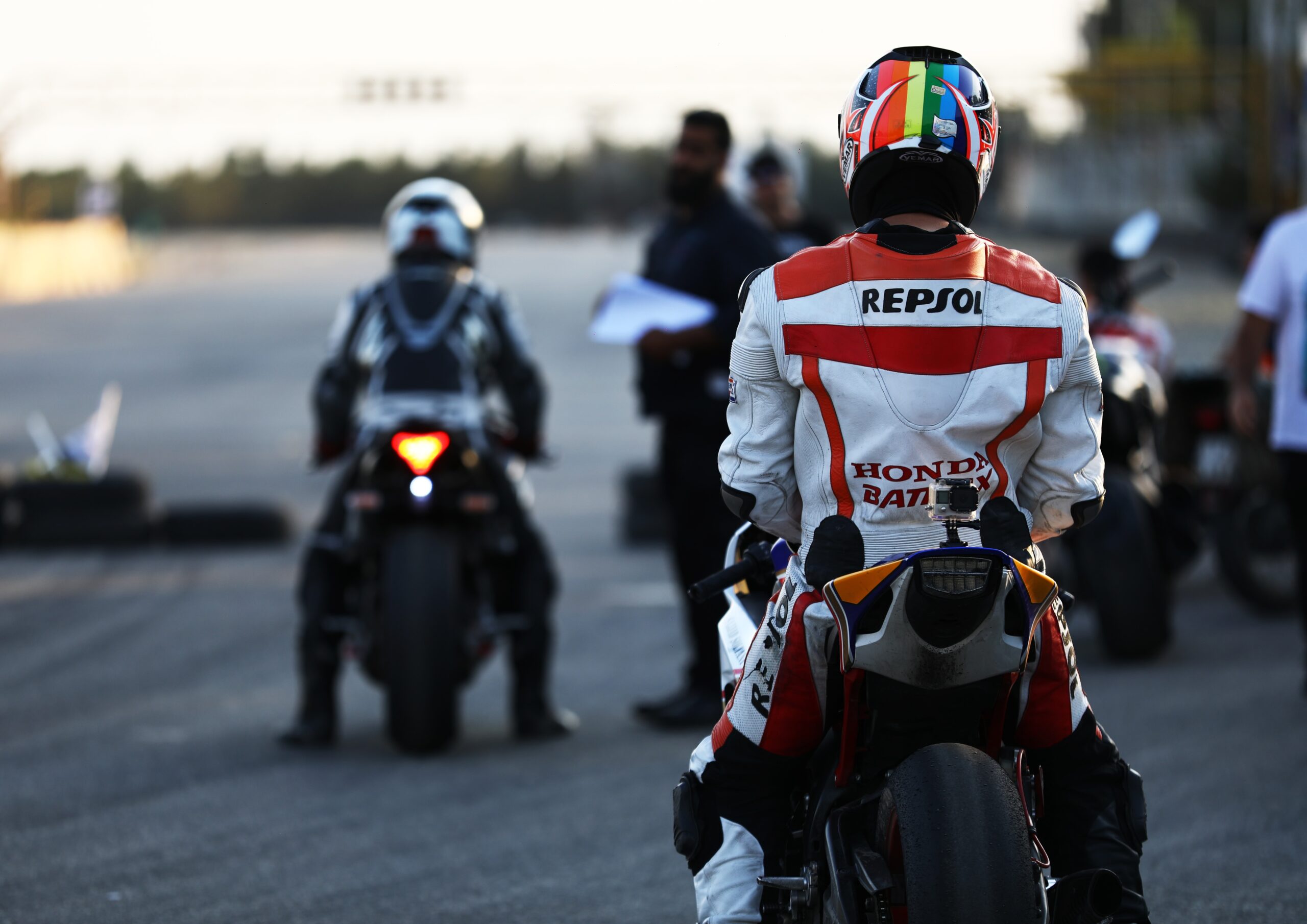 Suppose you want to immerse yourself in the world of road racing. In that case, the CryptoMoto motorcycle app can make your training more manageable and help you hone your skills. The app’s functionality can track the speed of riding, the angle of inclination, and the time per lap. CryptoMoto remembers your performance and generates your statistics, which will help you understand what you are doing right and wrong and what you should work on.